(Click here to view pictures from the 2005 NRA Convention, in Houston) 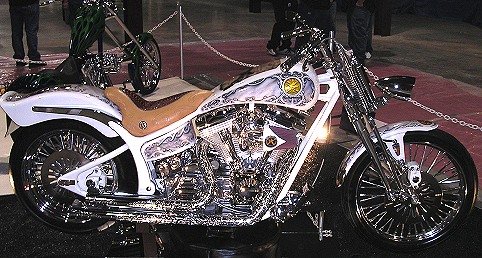 
You can own this show-stopping ride that harnesses the power of a Harley and showcases American pride! This custom bike is a masterpiece in workmanship that commands attention and screams style.

The right of the people to keep and bear arms, shall not be infringed...

The awesome details of this sweet ride will display your support of the NRA with pride and grace!
Won best paint at Easy Rider bike show Dallas 2003 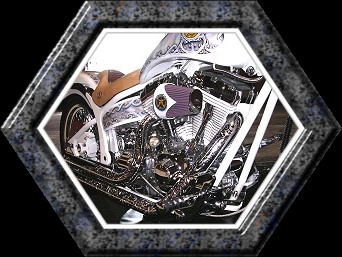 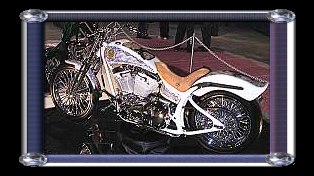 
The Second Amendment- a Custom Motorcycle that is a showcase of style and freedom. The power of the Harley and the strength of the Colt combine under one smooth saddle to celebrate that one fundamental right that is ours...